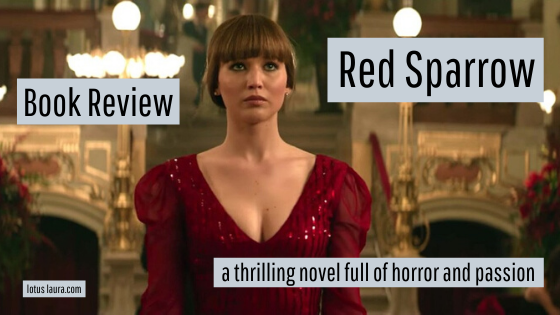 Red Sparrow is a thrilling novel full of horror and passion. The story follows two characters: Dominika, a Russian, and Nate, an American — both tangled in the dangerous world of spying for opposing countries.

Dominika is dedicated, passionate, thrill-seeking, and short-tempered. And Nate is a fiery man who is very clever and intelligent. He is more logical and levelheaded, although still has a deep heart.

Dominika was born with a special gift: her extraordinary vision that lets her see the color of people’s auras. When music plays, she can see distinct notes right in front of her eyes. Her ability to see music is what makes her such a talented dancer.

“Dominika gravely explained that when the music played, or when her father read aloud to her, colors would fill the room. Different colors, some bright, some dark, sometimes they ‘jumped in the air’ and all Dominika had to do was follow them. It was how she could remember so much.”

After graduating high school with a particular admiration for history and political debates (due to her strong patriotism,) she attends ballet school in pursuit of becoming a professional ballerina. However, Dominika’s career plans are halted when a jealous couple on the team plots to break her leg, thus destroying her capabilities as a dancer.

“In young adulthood she had learned to cope with the buistvo, the mounting rage, but now she let it grow, tasted it in her throat.”

Following the tragic, sudden death of her father, Dominika is approached by her uncle  with an offer to essentially become a Russian spy. Desperate and lost, Dominika feels she has no choice now but to accept. From here on, her loyalty will be tested: to her country, to her family, to her dignity and principles, and most importantly to her own self.

Dominika attends Sparrow School, where she trains to become an official “sparrow.” Here, is where she is taught in depth about the art of seduction. Sparrows use not just their bodies, but their magical charm and quick wit, to gain precious information for the Russian government.

“This school, this mansion secluded behind walls topped with broken glass, was an engine of the State that institutionalized and dehumanized love. It didn’t count… it was training, like ballet school.”

The trials and tribulations Dominika goes through prove her strength, as the harsh reality sinks in that being strong is her only option if she wants to survive. Too late to back out now. At one point she witnesses a man get brutally, painfully murdered, as his blood spats on her body.

Finally, Dominka meets Nate, her next assignment. Nate seems to always have a deep purple aura, presenting honesty and calmness. Her mission is to recruit him for Russia, while Nate has a counter-mission to recruit Dominika for the USA.

“Dominika played it slow, indifferent. She was correct, reserved, a conscious counterbalance to his shambling American informality. She constantly told herself not to be so nervous. When he looked at her she knew from his expression that he was unsuspecting. He doesn’t know what this is, she thought with a thrill. The CIA officer doesn’t know who he’s up against.”

Although Dominika is successful at capturing Nate’s attention, she quickly realizes that he is different from anyone else. Her feelings build, yet her loyalty to Russia remains firm. As the two get to know each other, Nate notices how triggered and defensive she is when criticism of the Russian government comes up.

“God, she’s serious, thought Nate. Typical Russian, afraid of putting a foot wrong. But he liked her reserve, her underlying sensuality, the way she looked at him with her blue eyes. He especially liked the way she pronounced his name, ‘Neyt.'”

It is not long before Dominika questions the intentions of her team. The murder of an older fellow sparrow, who she saw as her future-self, is the final straw. Dominika can no longer hide her fury as she goes on another date with Nate. At this point, she realizes that she actually has more trust for this American stranger than she does for her own country, even her own family — most especially her evil uncle. And so, she confesses her identity to Nate, who in turn tells her to join his team.

‘“It’s just that you should learn to get high on something other than adrenaline,’ he said.

“‘You mean like wine?’ she said, and threw the wineglass against the wall. ‘No, thank you. I prefer adrenaline.'”

At this point, the trouble has only just begun. The pair work well together with a rare, strong sense of trust in one another. Still — they know that they cannot let their passion for each other get in the way. Yet of course, passion persists and finds a way to make things very messy…

I really enjoyed this book. This lengthy nearly-600-pager took me a while to finish, although I’m a slow reader anyway. There were some parts that seemed drawn out and skippable. But there were also many parts that had my eyes glued to the pages. The story is intense and shocking.

***Photos used from the adapted film*** 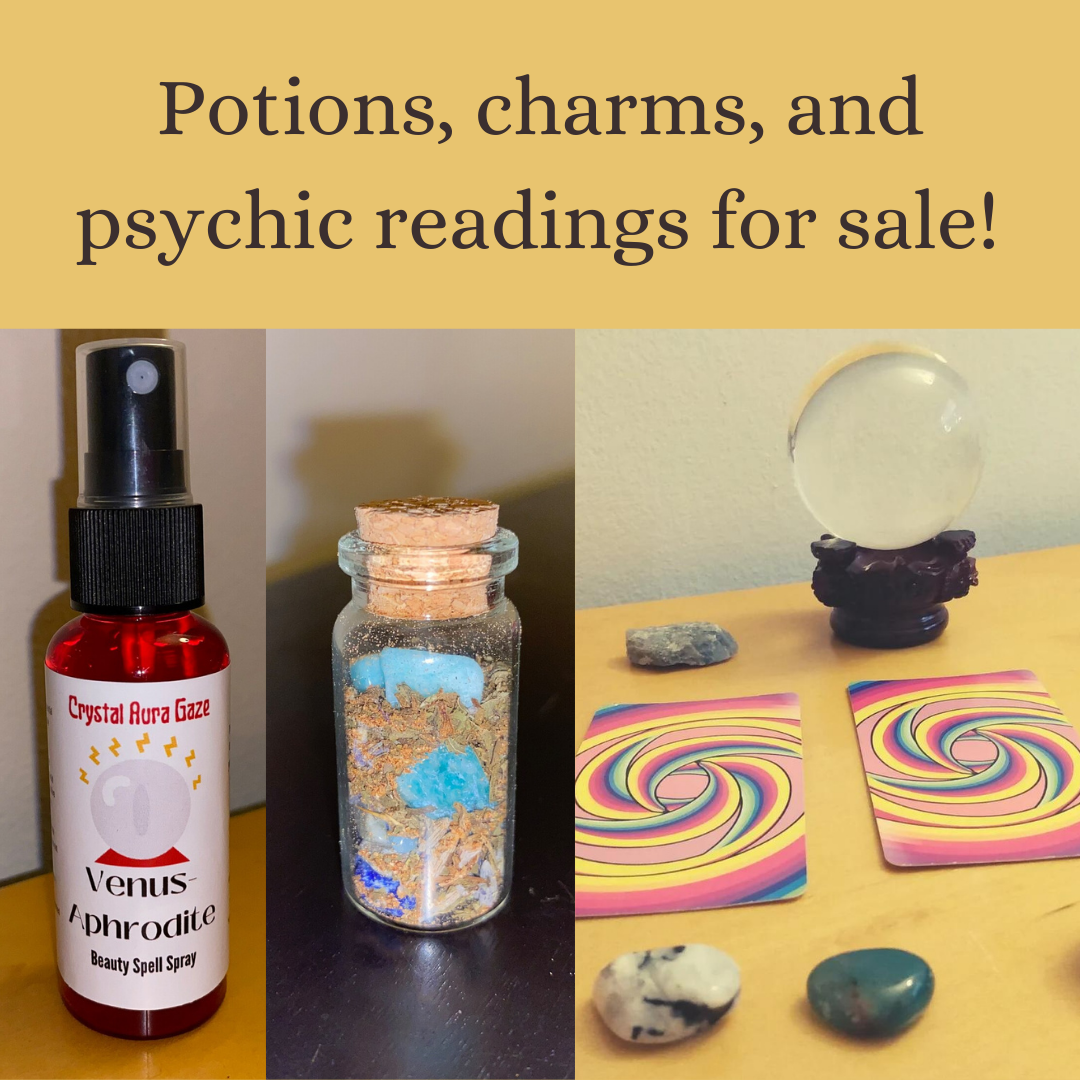 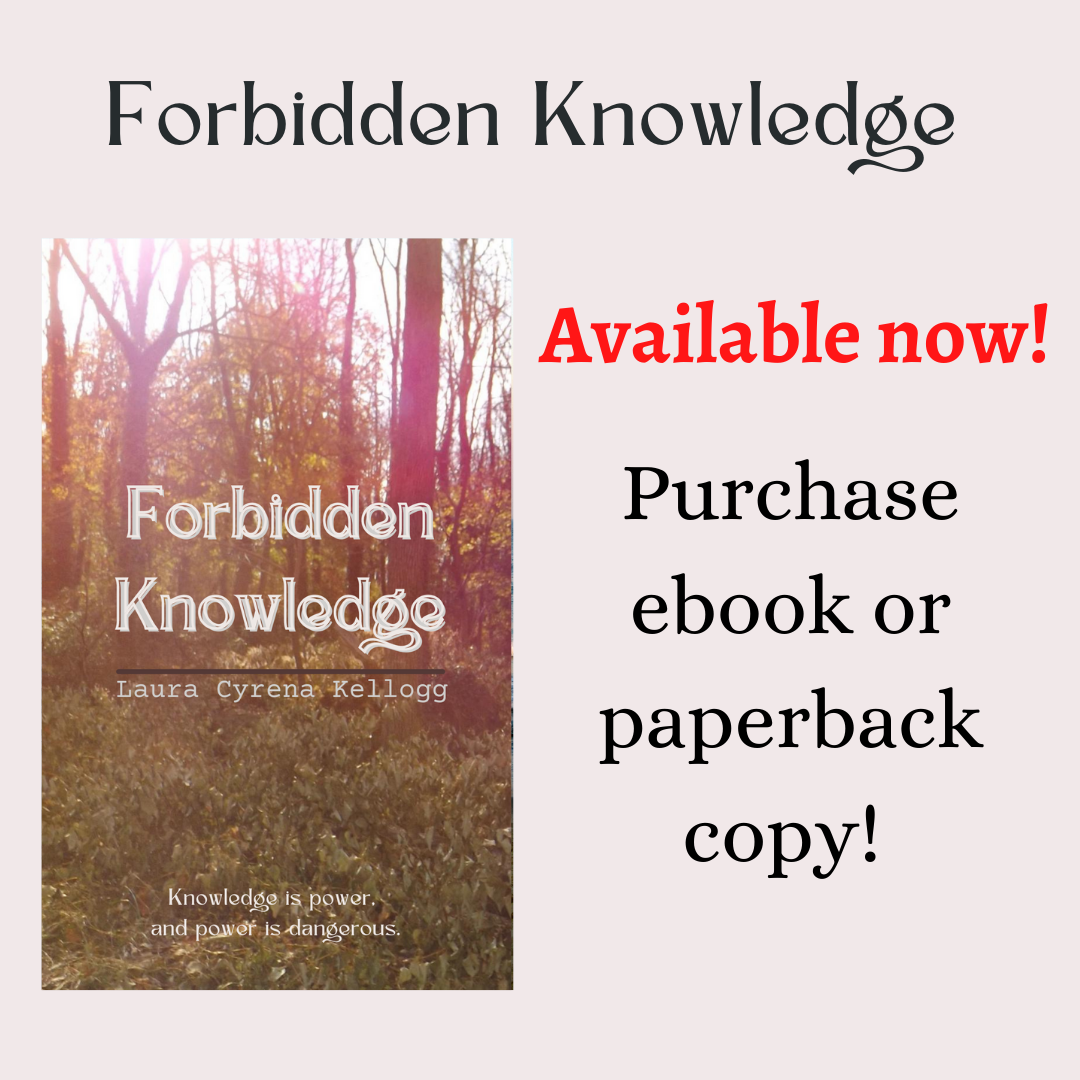 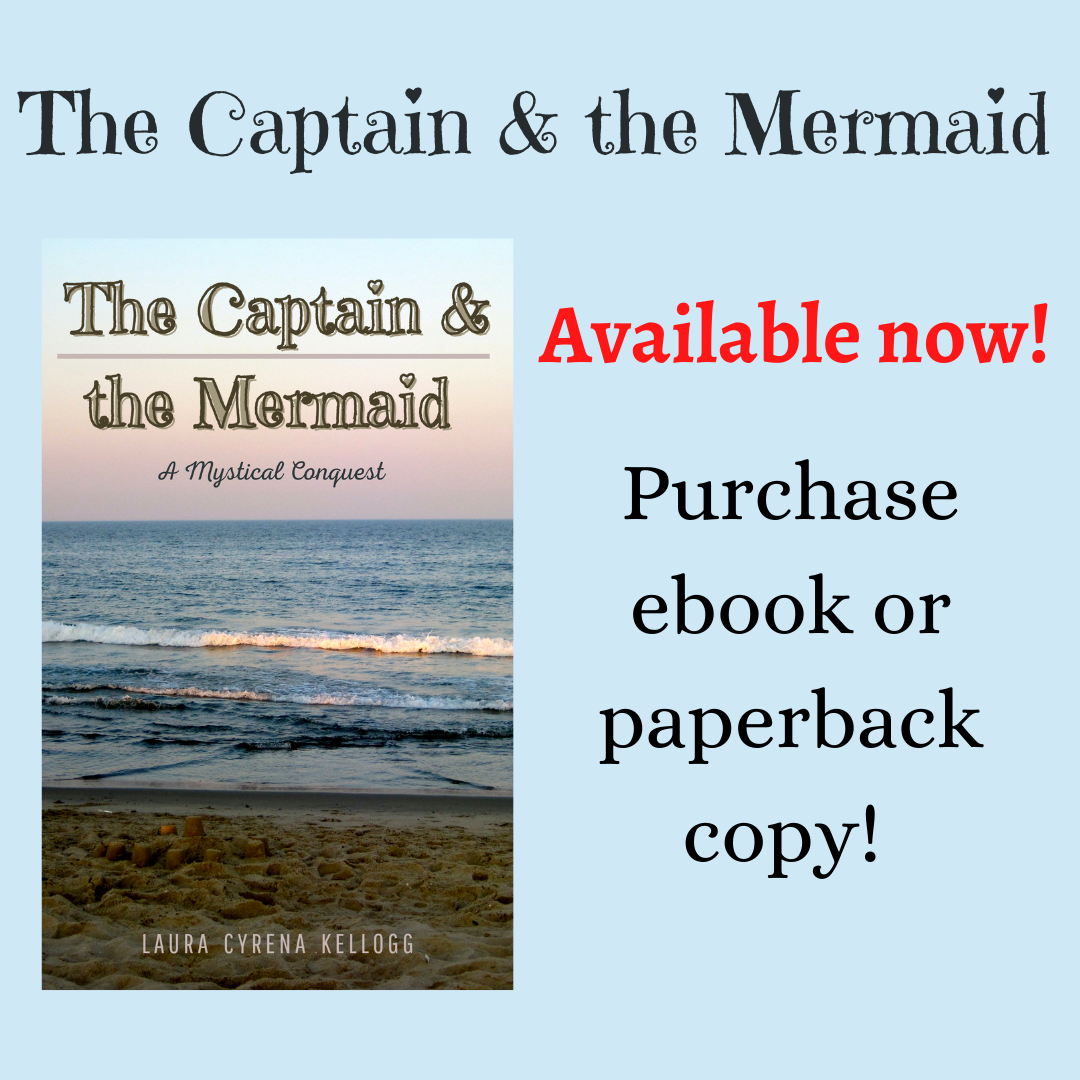